In the past, viruses and malware would only be known to computer users. But, with popularity of mobile phones, they have spread to infect phones as well. Android is a very popular operating system, perhaps the most popular in the world, and is a major target by viruses. This article discusses some of the best antivirus apps for Android. 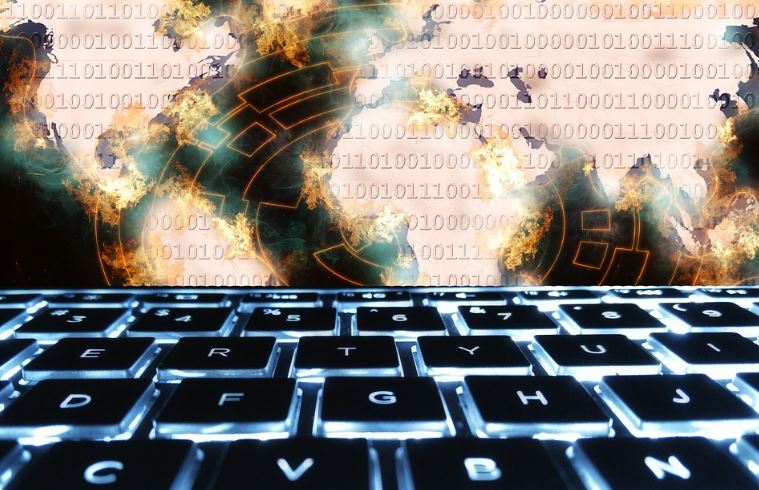 Viruses would exploit vital personal information which you process using your phone everyday. This includes banking information, passwords, personal data and more. It is important that you secure your phone using a fee or better yet, a paid antivirus app. Why is a paid app better? Because, most free antivirus apps have limitations and won’t protect you from all threats.

Investing in your device security is one of the best investments you can make. Never rely on your good judgement or device capability for security as it only takes a visit to one wrong site to infect your device.