After Apple removed the 3.5mm headphone jack from its iPhone 7, many other phone companies followed suit. Now, the big question is why are these companies moving away from this seemingly useful feature. We will explore some possible answers in this article.

As the technology evolves, phone companies are looking into thinner and more aesthetically pleasing phones. One of the hurdles they face when having the 3.5mm headphone jack is that it limits their ability to make the phone thinner than 3.5mm. Many would argue that major phone companies including Samsung and LG are still being able to pack in a punch without getting ride of the headphone jack. That’s true, but it’s a matter of time before these companies are also forced to remove the jack due to increased competition from the likes of Apple and Google.

Apple claimed that the headphone jack was old fashioned. Nonetheless, they are still keeping the jack in some of their flagship products, other than phones. Emergence of new Bluetooth headphones are quickly replacing the standard 3.5mm jack. These headphones are wireless and seem convenient for many users. 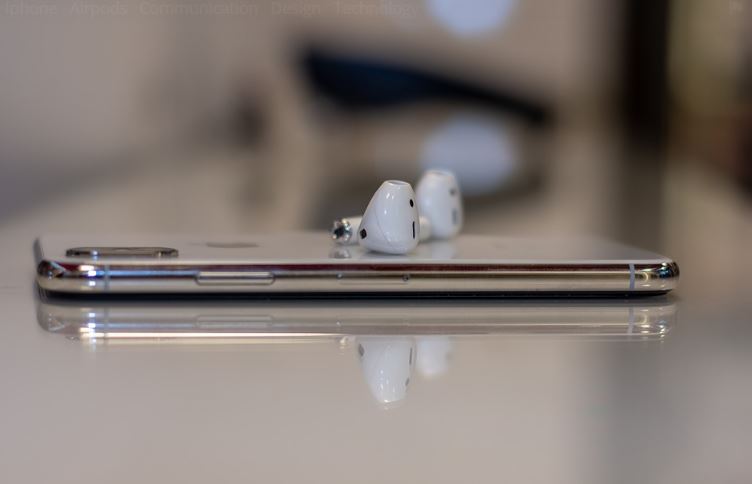 However, there are some health concerns with chronic Bluetooth technology. Bluetooth does emit some EMF radiation and it is too early to determine if it causes any risk to health. While ongoing research is happening, it’s wise not to use the wireless headphones for too long.

One drawback of using wireless headphones is that you would have to keep charging them while 3.5mm headphones don’t need to be charged. In addition, small ear buds are easy to lose while traveling.

Getting rid of the 3.5mm jack allows phone companies to brand their own line of wireless headphones. For example, Apple AirPods, Google Buds, Samsung Gear iconX, etc. This brings additional revenue for companies as users are likely to buy matching headphones when purchasing a phone.

Unfortunately, traditional 3.5mm headphone users are not having much of a say when companies are deciding to get rid of the jack.

Problem with Waterproofing the Phone 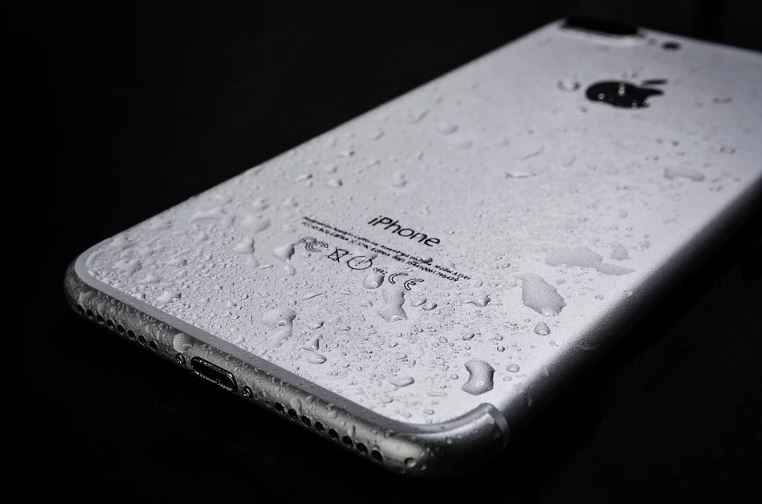 Are you a traditional 3.5mm headphone user? If so, please share your comments using the comment form below. Like you, I am also not giving up a wired headphone connection anytime soon.