Amazon doesn’t allow these videos to be played by any other video player for preventing copying of these videos, so that doesn’t help much with the brightness. So, how do you increase the brightness of Amazon videos? This is where your phone will come to the rescue. 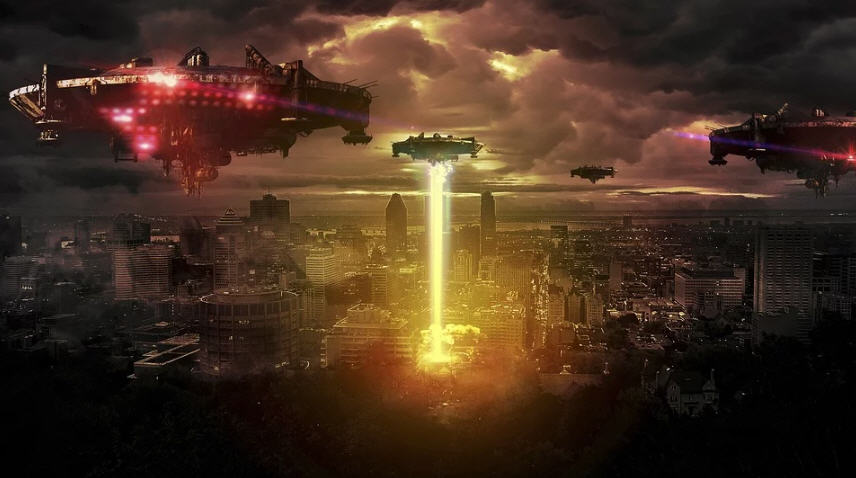 If you own an Android phone, perform the following to increase the brightness.

1) Swipe down the Quick Settings menu from the top of the screen. 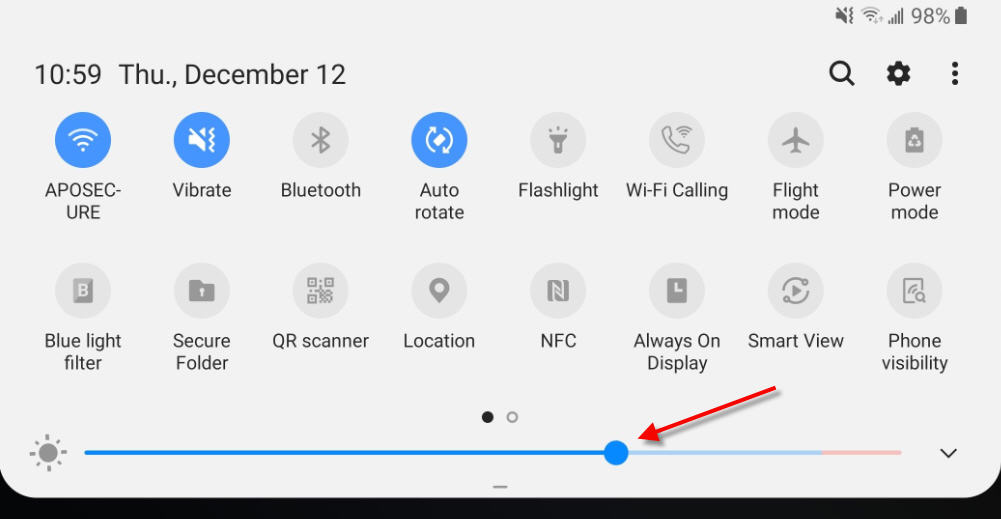 To increase the screen brightness on iPhones, perform the following:

1) Open Control Center. This can be done by swiping down from the top right corner or swiping up from the bottom edge of the screen.

2) Then drag the brightness button.

Hopefully, Amazon will come up with a video player which will allow manual increase of screen brightness. This would make life much easier and perhaps, increase viewership. If you are watching the videos on a computer, simply increase your monitoring or screen brightness if you are having difficulty with dark videos.