Samsung is known to heavily customize Android to make their phones unique. If you own a Samsung Galaxy phone, it’s easy to change the flashlight brightness setting with three simple taps.

In the past, users would have to download a flashlight app in order to find their way in the dark. With newer Samsung phones, the built-in flashlight was a much needed feature. 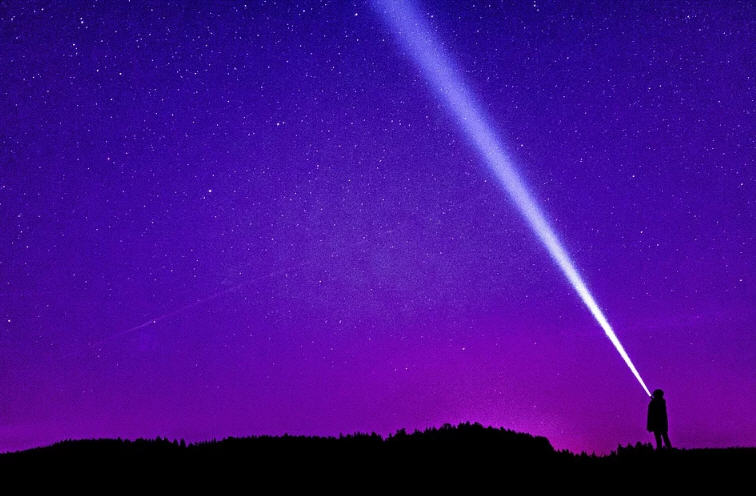 The Play Store has some cool flashlight apps, but they are notoriously known for having privacy issues. So, if you have one of those apps, better uninstall it now.

How to Change Flashlight Brightness Quickly

Step 1: On your Samsung phone, swipe down the Quick Settings bar.

Step 2: Tap on the word “Flashlight” under the flashlight icon. 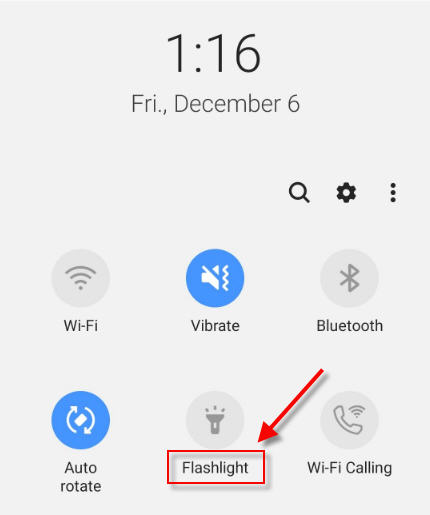 Step 3: In order to adjust the brightness, you will need to turn on the flashlight.

Step 4: Adjust the brightness level from 1 to 5. 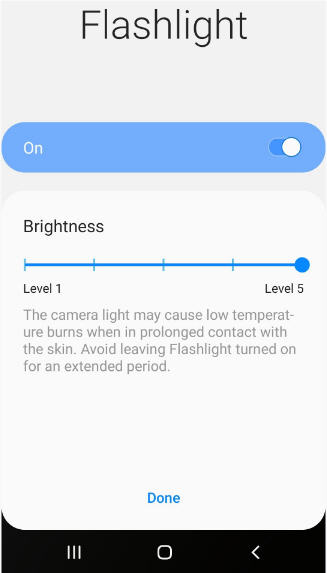 One thing to note is that the phone will remember the flashlight setting and next time you turn on the flashlight, it will start using the previous level of brightness you chose.

Being able to adjust the brightness setting is useful when you are reading or using the flashlight as a temporary night lamp.