Being able to record the screen of a phone and then making videos out of it has several advantages. Screen recording allows you to make a tutorial video on how to perform certain tasks using a phone. Or may be you want to capture a video of a game play for future reference. Whatever it may be, there comes a time when recording the screen becomes essential and this article will discuss how to record phone screen for a Android phone. 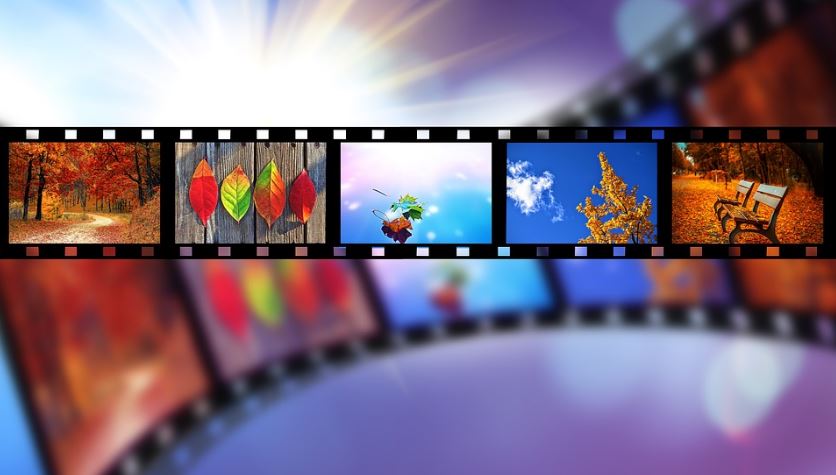 How to Record Phone Screen

Android phones have a built in screen capture feature, but they don’t come with screen recording feature. There are a few phones that do, but not all. To take a simple screen shot, simply swipe across the entire phone screen using your palm from right to left. A screenshot will be captured and saved as an image. To make video recording of your screen, an app will need to be downloaded.

Here are some most popular and free screen recording apps available through Play Store.

Mobizen – This is the most downloaded screen recording app with a decent rating. The app allows recording of HD videos without a watermark. Some personalizing features are also provided. While some screen recorders require the phone to be rooted, it’s not the case with Mobizen.

Screen Recorder – Downloaded over 10 million times, Screen Recorder is a promising app for recording your phone screen. The app has quite a lot of features including drawing text on video while recording, audio recording, storage on SD card, etc. The app doesn’t require the phone to be rooted.

Screen Recorder and Video Recorder – With an impressive 4.8 star rating from over 320,000 reviews, this app has a great set of screen recording tools to offer. Some of the top features of the app includes exporting of video in HD format, video editor, no recording time limits, and ability share the recorded video on YouTube, and other video sharing sites.

Some Tips for Screen Recording

If you are looking to record your screen to make tutorial videos or to share them with others, here are some tips to get it done right. These tips are specially useful when the videos are recorded with audio. 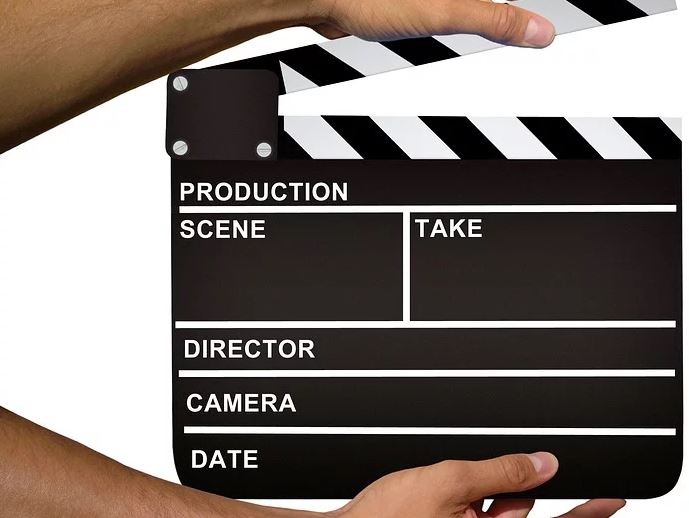 Be prepared. Practice what you are going to say before you start recording. Some people are born speakers but others aren’t. Practicing a few times will help you be better prepared for your video productions.

Turn off some notifications before recording. If you have a large friend circle, you will likely get hundreds of notifications of new messages, Facebook posts, Whatsapp alerts, etc. per day. If you don’t want them to get recorded in your video, consider turning them off for a bit.

Speak slowly. Try speaking in a pace that your audience can follow easily. Speaking too fast might cause you to lose interest from some individuals.

Use a good quality microphone. If the built-in microphone of your phone records background noise, try investing in a good microphone to record better sound.

Finally, make use of free video editors to add intro, music, effects, and credits to make your videos more entertaining.